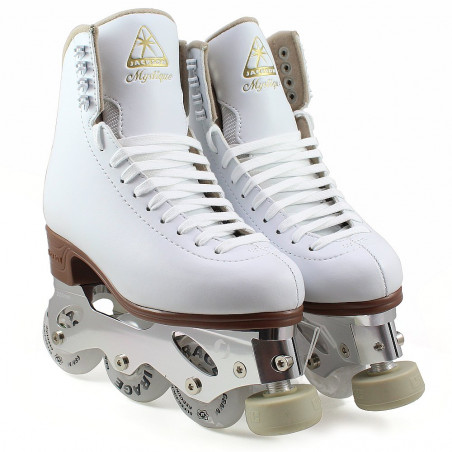 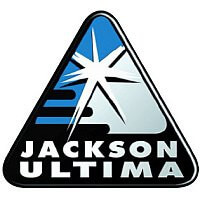 No ice, no problem! With this artistic inline skating set for beginners, steps and turns can be practiced just like on the ice.

These inline skates are suitable for anyone who wants to start artistic inline figure skating and train steps and occasionally try small hops.

The Jackson Boot „Mystique“ is an established beginner's boot for children and adults, which is also available as skate.

The Jackson inline skating frame with the Mirage wheels is suitable for outdoor use. The stopper as well as the wheels can be replaced if necessary.

How to find the right shoe size: 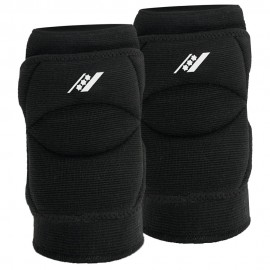 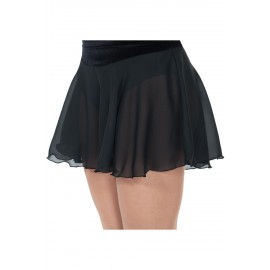 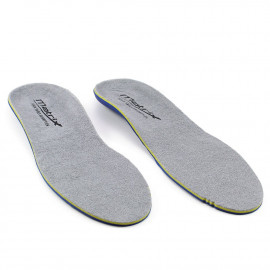 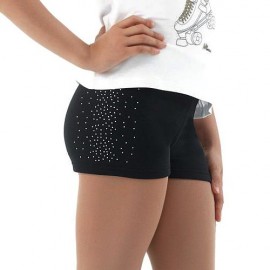 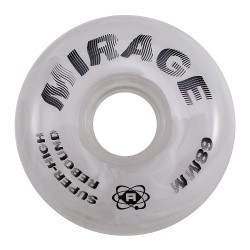 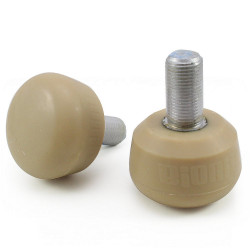 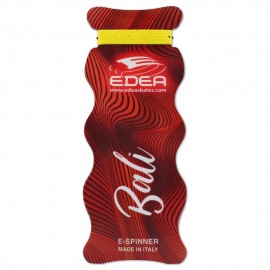 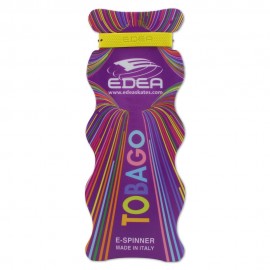 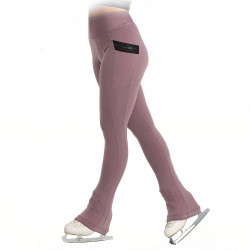 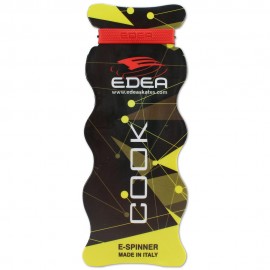 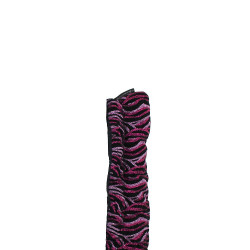 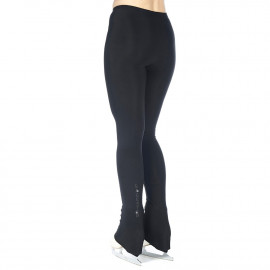 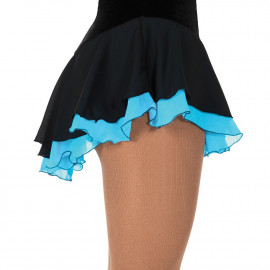 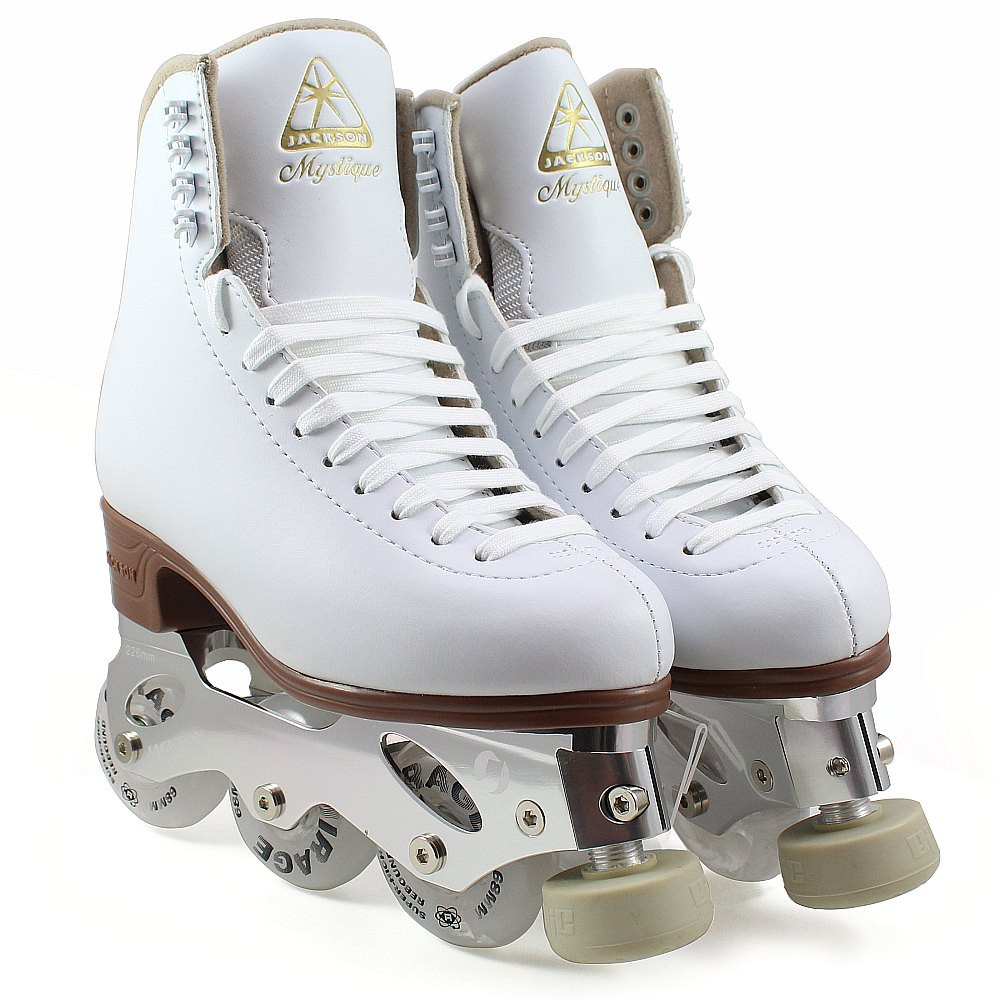 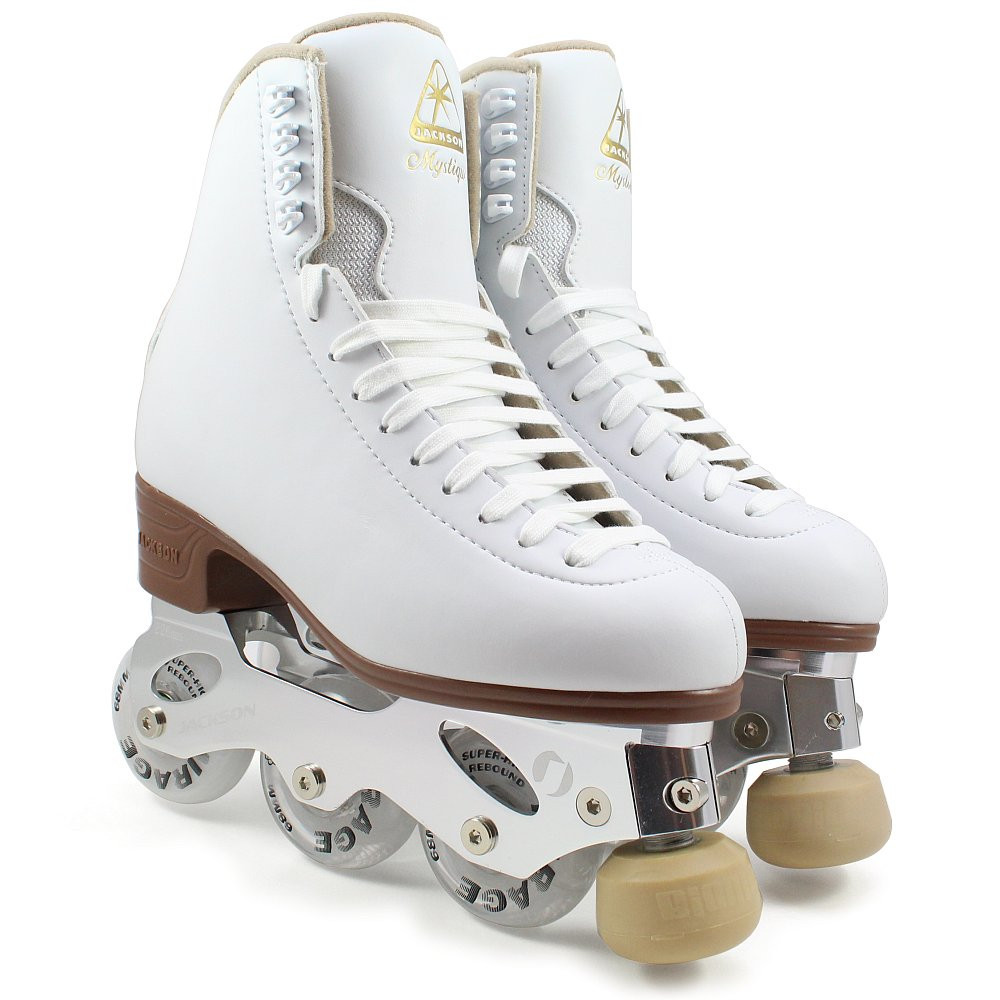 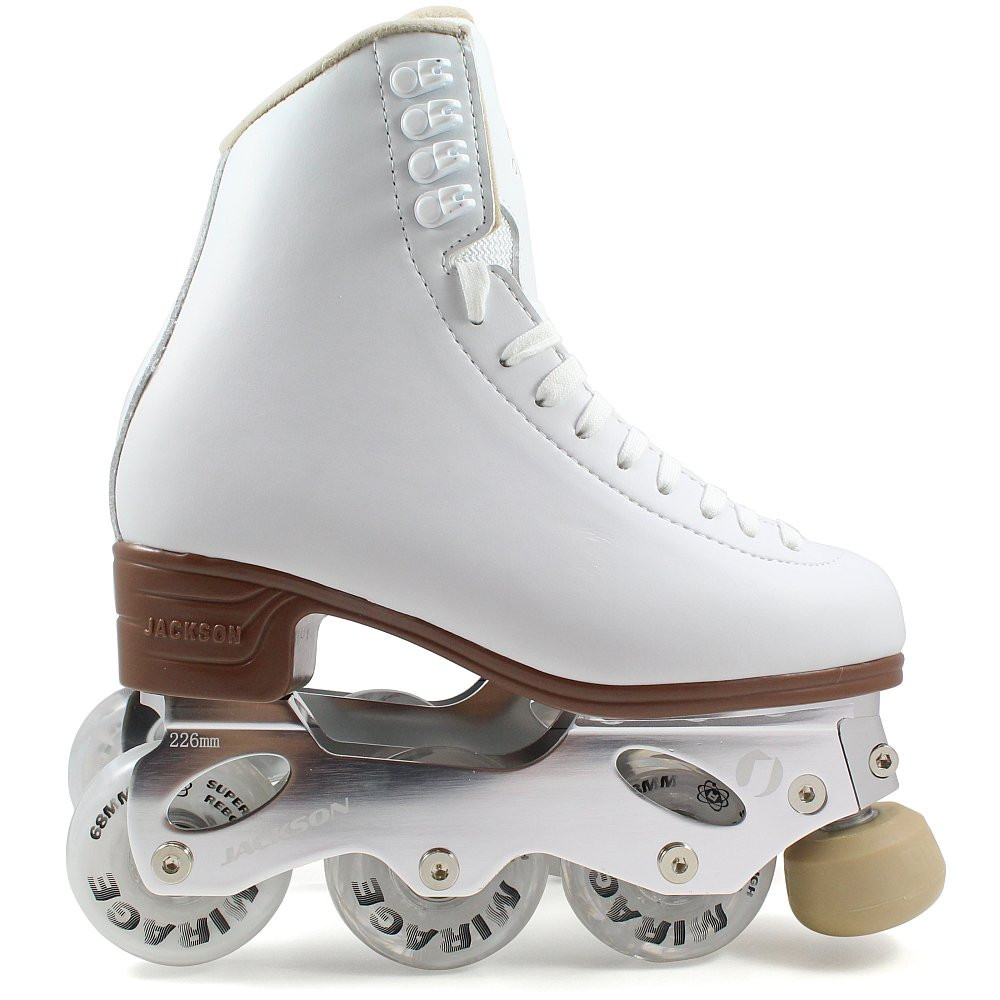 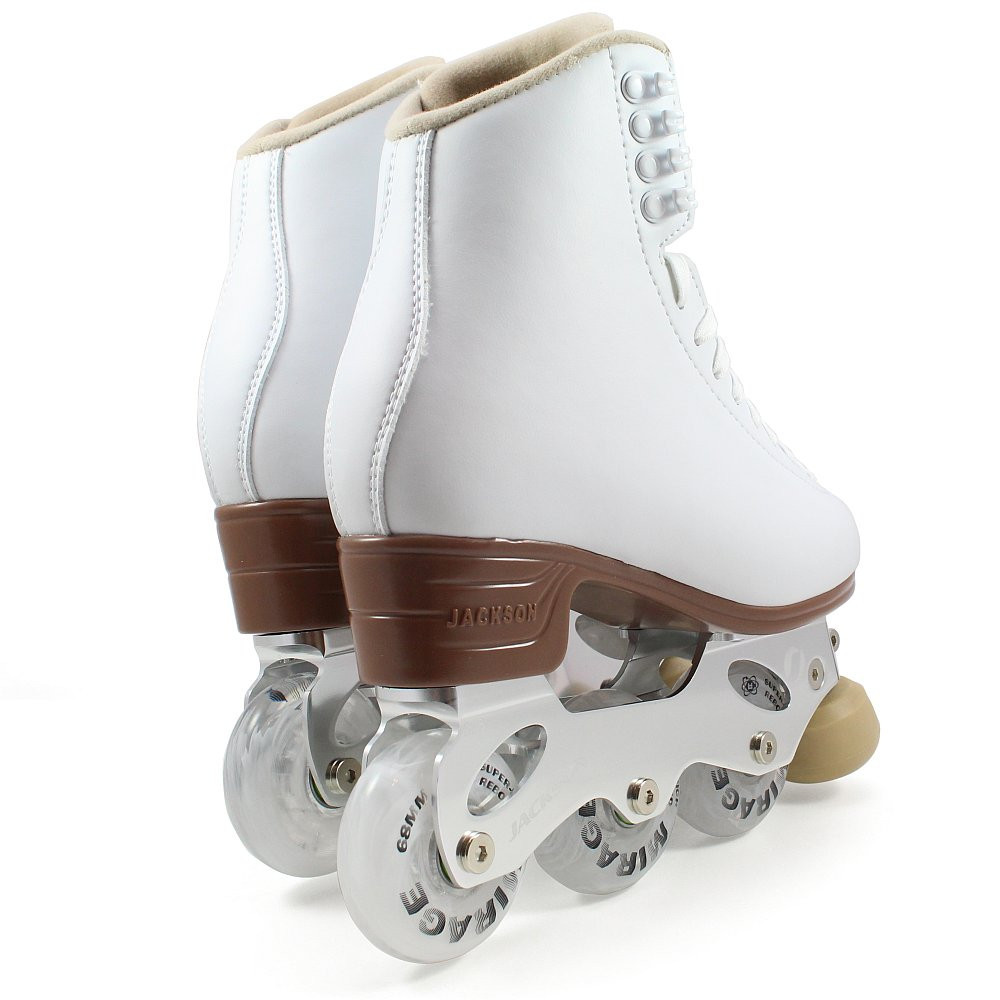