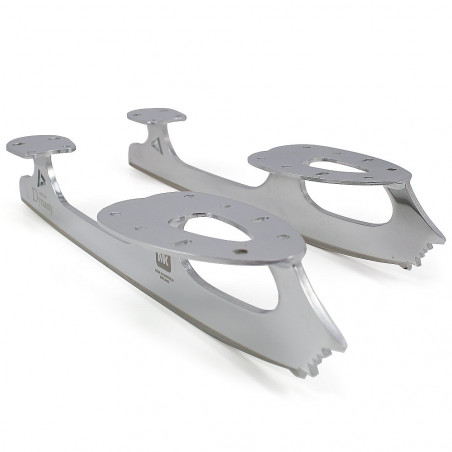 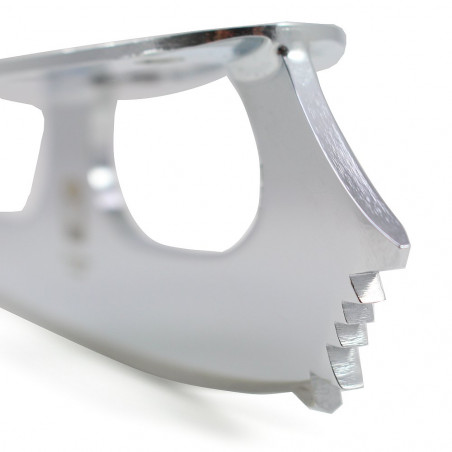 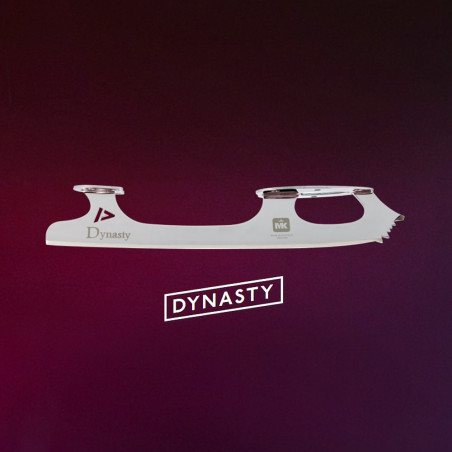 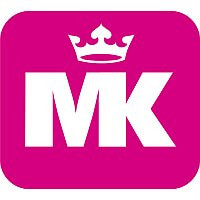 The MK Dynasty was developed in collaboration with the american synchronized figure skating team Haydenettes. The multiple American Champion and World Championship participants have contributed their experience and know-how to the development process. This allowed Mitchel & King to create a blade that can withstand the ever-increasing demands of synchronized figure skating.

The MK-Dynasty features a raised heel that allows for a deeper angle to the ice and thus more precise edge work. The heel length is between short ice distance and regular artificial skate blade and thus allows close footwork during steps and yet optimal stability when landing jumps. The toe profile provides a good footprint off the ice. With an 8ter rocker, the blade lies flatter on the ice and thus provides more stability during turns and twists.

The MK Dynasty was created to be considered the best synchronized figure skating blade on the market. The blade is versatile and precisely designed for the sport.

Made in Sheffield, England! 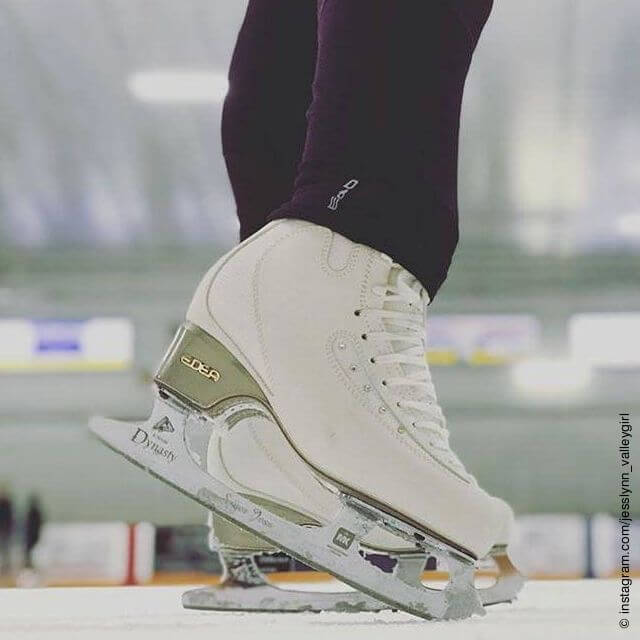 Find the right size: ▸ Go to the size chart that shows which blade fits which skate. 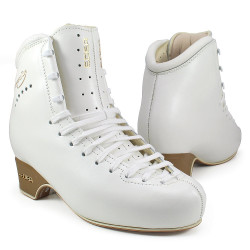 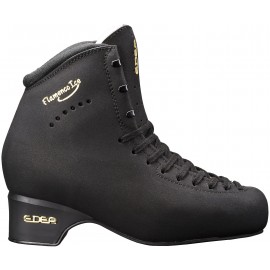 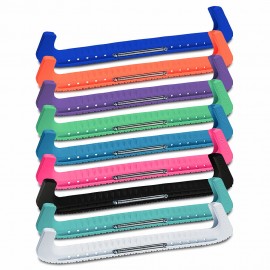 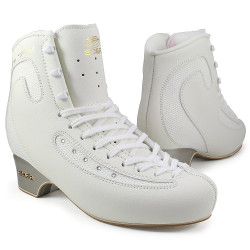 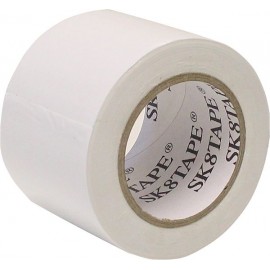 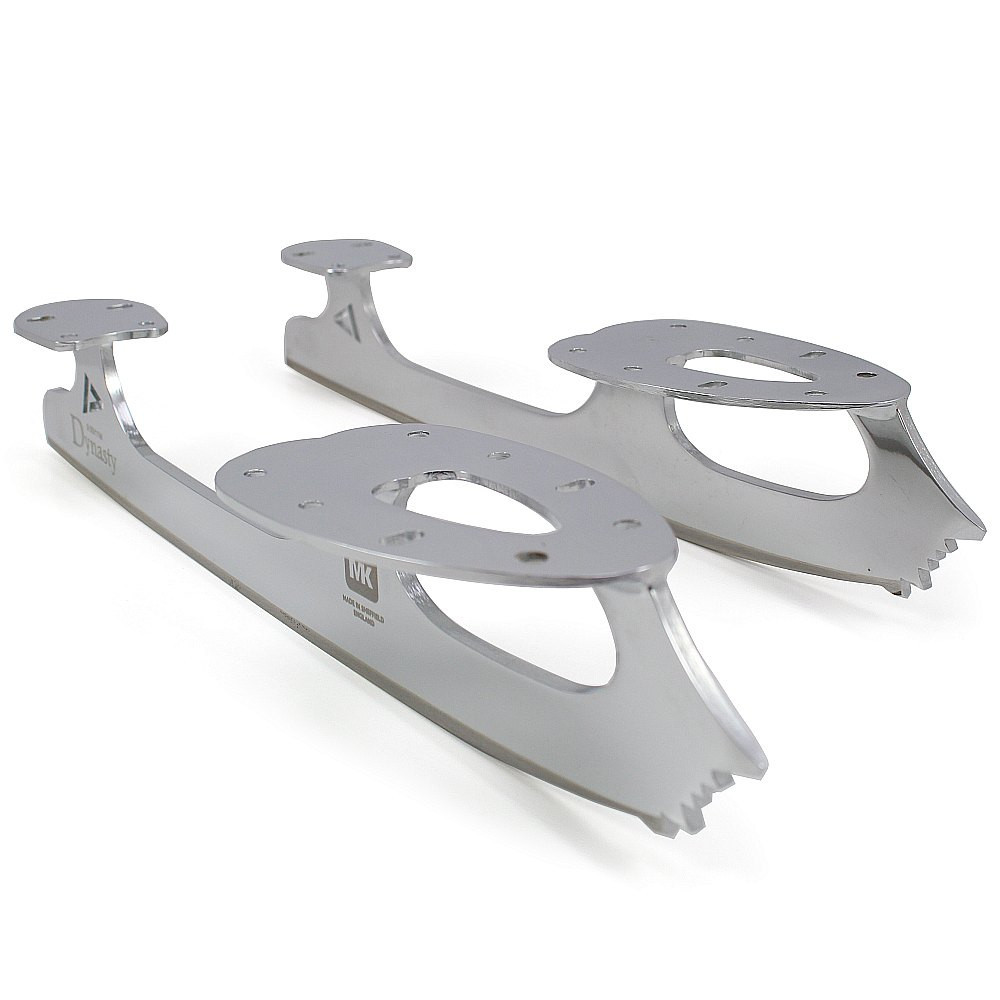 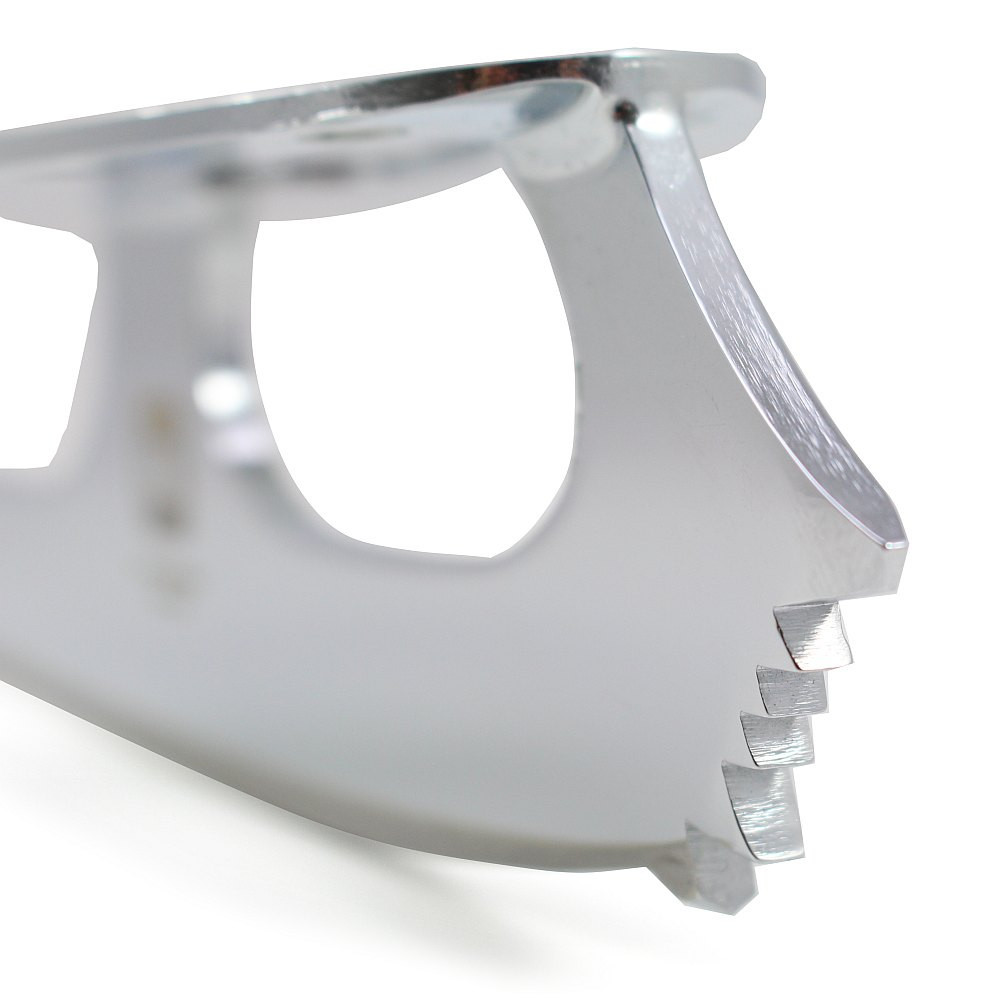 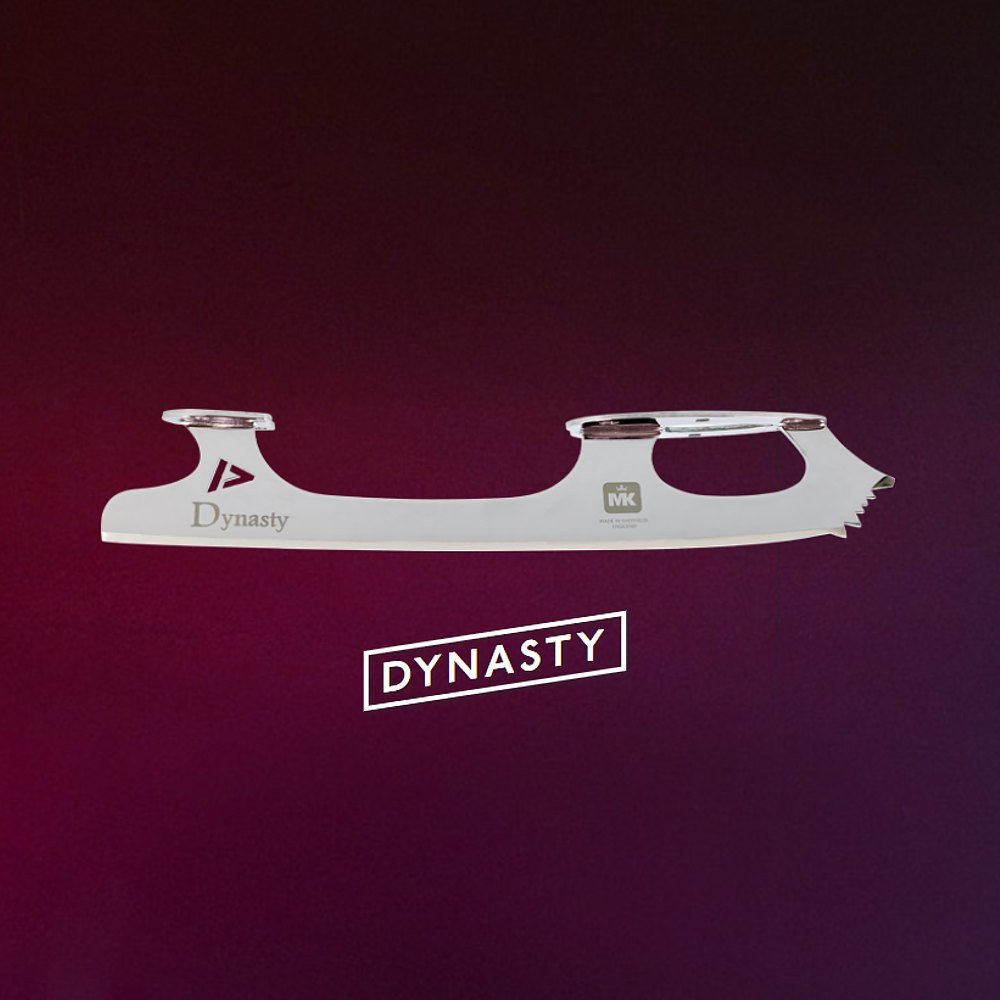